By Participating in Clinical Research

People who volunteer to participate in clinical trials are key to the advancement of medical research. Our sites are dedicated to conducting clinical trials with an emphasis on patient care. Our physician investigators and other members of our research teams are extensively trained in different medical subspecialties as well as the complex field of clinical research. We strive to provide our study participants and sponsors a high quality, efficient and care-directed clinical trial experience. 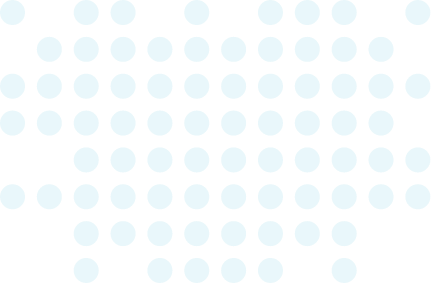 Velocity’s mission is to bring innovative medical treatments to patients. We are committed to making clinical trials succeed by generating high quality data from as many patients as possible, as quickly as possible while providing exemplary patient care at every step.

Velocity Clinical Valparaiso was founded in 2004 by Dr.Robert Buynak as Buynak Clinical Research, an independent dedicated research center. Velocity Valparaiso conducts studies in a number of internal medicine indications, with particular expertise in diabetes and other metabolic disorders, obesity, COPD and emphysema trials. More recently, this site has expanded into arthritis / pain indications and vaccine trials. With more than 5000 square-feet of dedicated research space, they can efficiently and effectively conduct multiple concurrent studies.

Located adjacent to Valparaiso University and close to a regional hospital, this site offers easy access from a major highway and free parking. Valparaiso is situated half-way between Southside Chicago and South Bend, IN with access to a diverse population of potential study participants from this area.

The Velocity Valparaiso team is committed to being a resource for study volunteers, to providing the highest quality of patient care with compassion and kindness and to advancing medicine though research. By becoming part of the Velocity Clinical Research organization in 2020, they added new efficiencies and integration to their already comprehensive approaches to conducting clinical trials.

He received his medical training at the University of Notre Dame, Harvard Medical School and the Mayo Clinic. Dr. Buynak is nationally recognized in Internal Medicine and has been involved in clinical research for over twelve years.

Mark Yarosz, MS, PT graduated from the University of Indianapolis in 1999 with a master’s degree in physical therapy. He worked as a physical therapist and rehabilitation team leader for five years until he was approached by Dr. Buynak and asked if he would be interested working in clinical research. Mark found his passion and has been working in clinical research ever since. He worked for 15 years as Site Director of Northwest Indiana Center for Clinical Research / Buynak Clinical Research which became part of Velocity Clinical Research in early 2020.

Mark started working in clinical research because it was an exciting new challenge in a field where he could continue making a difference in the lives of patients. During the past 15 years he has been fortunate to be a small part of many clinical trials that later went on to improve the lives of thousands of people. As part of Velocity, he looks forward to growing his site to expand clinical trials access for the residents of Northwest Indiana and surrounding communities.

Mark is originally from Pennsylvania and is an avid fan of the Pittsburgh Steelers. He has been married to his wife Jill for 13 years and they have four children and a very loud hound dog. Mark dreamed of becoming a Paleontologist when he was young and now loves fishing, gardening, hiking at the Indiana Dunes lakeshore, rock collecting, and metal detecting. He also enjoys vacationing in Maine, Door County, WI or at the Outer Banks of North Carolina. 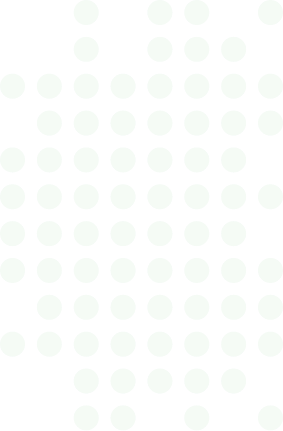